Solid state batteries: the next step for future EVs 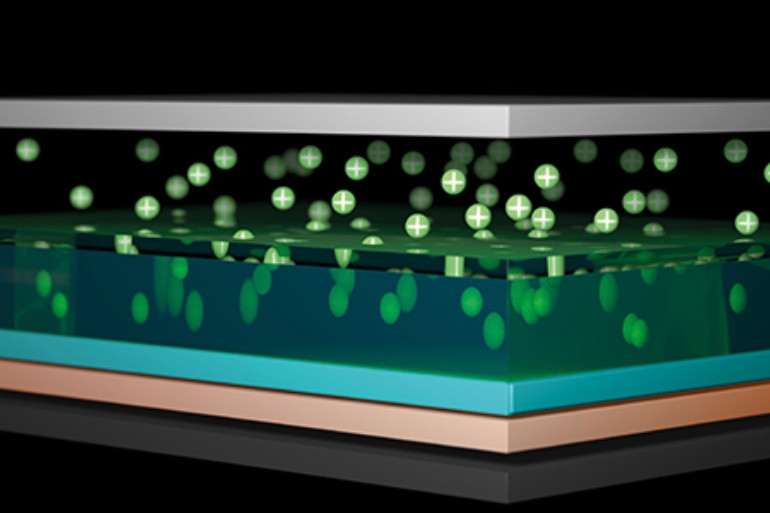 Currently, any kind of rechargeable battery relies on two electrodes that exchange ions through a liquid electrolyte. This works very well. However, there is a drawback, which is that some liquid electrolytes are flammable. If a Li-ion battery is subjected to any damage it could cause the electrolyte and electrodes to overheat.

Solid-state batteries substitute liquid electrolytes with a solid multilayer electrolyte which also includes the function to separate both electrodes, providing the following advantages:

The multilayer electrolyte prevents the anode growth of dendrites. This allows to have longer life cycles because the battery degrades less, and therefore also allows higher charge voltages (faster charges) and depth of discharge down to a lower voltage.

The manufacturing process will be simpler because you just have to add layers of different materials, which will make them cheaper once they have been developed and economies of scale kick in, they are likely to be cheaper than current lithium-ion batteries.

This new technology will allow engineers to choose the autonomy, weight, recharge time and number of cycles wanted when they design a new vehicle, and al lot them with les cost because of its high capacity and energy density.

Furthermore, it will be easy to think about 10 – 15 years lifetime of electric vehicles without replacing the battery.